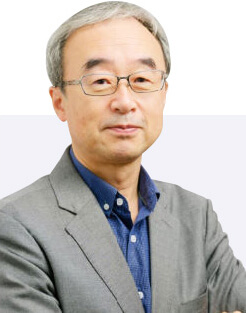 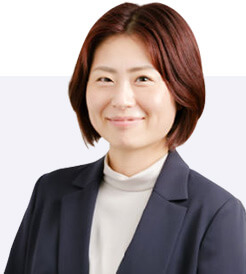 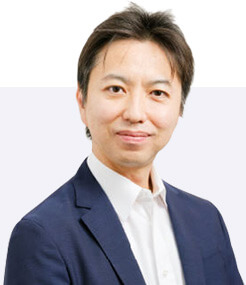 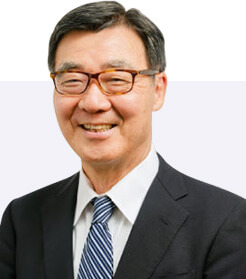 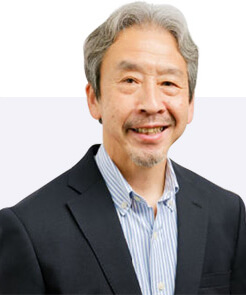 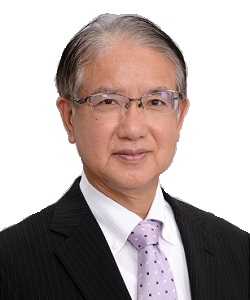 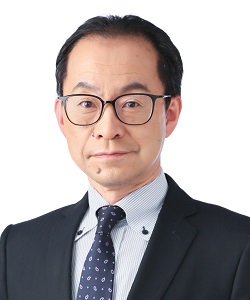 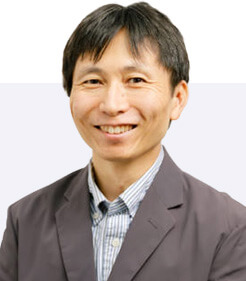 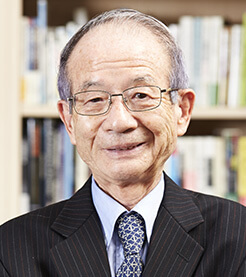 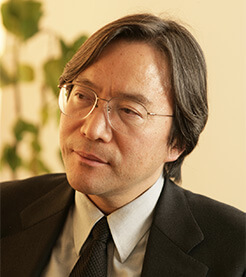 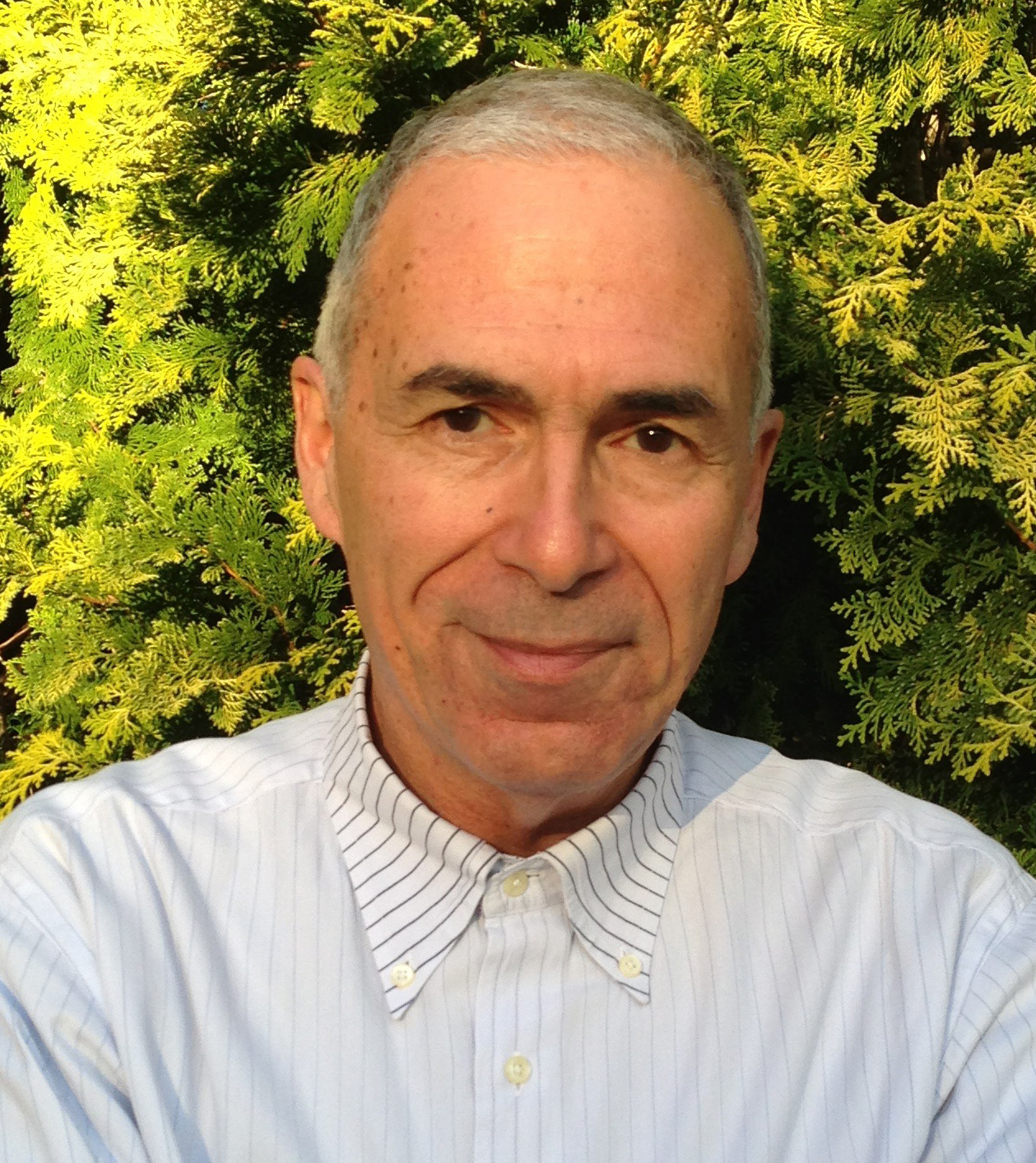 FOR LIFESHIFT
When aiming for innovation, many people and companies and institutions talk about thinking “outside the box.” But for me, true creativity in the arts, as in business, consists in thinking “without the box,” putting the so-called box away and starting on your own journey of discovery and fulfilment. I have had the privilege of being associated with LifeShift since its beginnings and I can say that “finding your own box” to think and innovate in is part of their mission. As for me, now seventy-eight, I feel like I’ve finally created my own box of self-fulfilment and am ready to put wings on it and fly toward new horizons.
Roger Pulvers 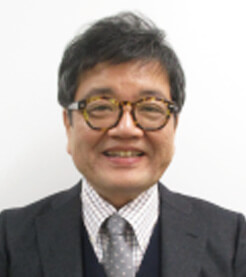 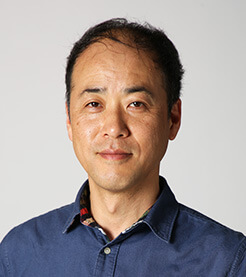